The Executive Directors are supported by senior management who have a broad range and depth of experience. 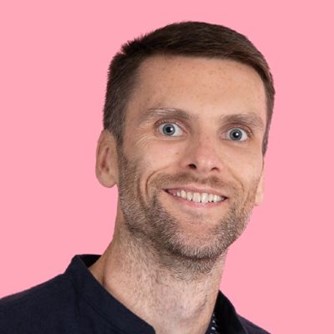 Ronan is the Chief Product Officer of the Group, having held the role since June 2018.

Ronan has extensive product management, design and technology leadership experience in e-commerce, having previously held roles as Head of E-commerce at YNAP (Yoox Net-a-Porter Group), where he headed product management and data for the Net-a-Porter and Mr. Porter global sites and mobile apps which together generated over £1bn in sales, from 2016 to 2018, and for The Outnet.com from 2014 to 2016. Prior to that he spent four years working in Product Management for Betfair, one of the UK’s leading online betting companies.

Ronan holds an MBA from the London Business School and a Degree in Computer Sciences from the University of Limerick. 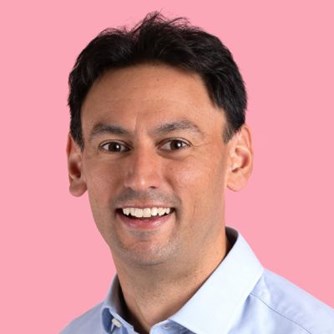 John is the Operations Director of the Group, having held the role since June 2019 and having previously held the role of UK Production Director for the wider Horizon Group brands since March 2017.

John has extensive experience in Operational leadership, both in the UK and internationally having previously held roles as Operational Excellence Expert of power generation and trading companies; Uniper and E-On in Germany. Previous to that John worked as Lean Manufacturing Specialist Consultant for McKinsey & Company from 2011 to 2014.

John started his career as Process Engineer for Procter & Gamble. John holds a Master of Engineering from Cambridge University. 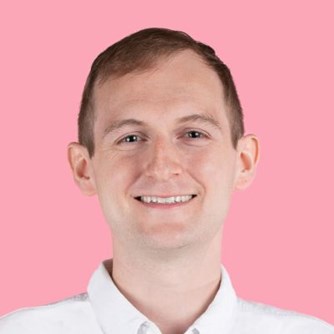 Peter is the Chief Technology Officer of the Group, having held the role since December 2017.

Peter has extensive technology and software engineering leadership experience, having previously held roles as Head of Software Engineering for Glue Home, an innovative platform solution that enables smart, controlled in-home access for people, products and services, and as Head of Development for Sainsbury’s. At Sainsbury’s, where Peter worked for five years, he headed a team of 400 engineers to build a wide range of customer facing apps, & websites and back office systems. 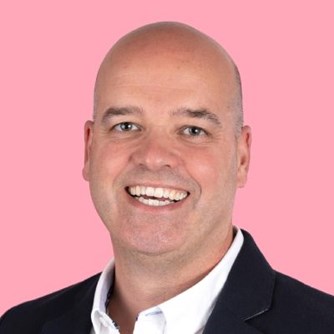 David is the Commercial Director of the Group, having held the role since October 2018. David has extensive commercial leadership experience in ecommerce and multi-channel retail, having previously held roles as Commercial Director Of Game Digital PLC, a leading UK online games retailer, from 2015 to 2018, and as both Trading Director and COO of Play.com for 7 years, latterly part of the global e-commerce Group, Rakuten Inc.

David spent the early part of his career working in buying and merchandising for WH Smith. David holds a Bachelor of Arts with honours in Retail Management from the University of Bournemouth. 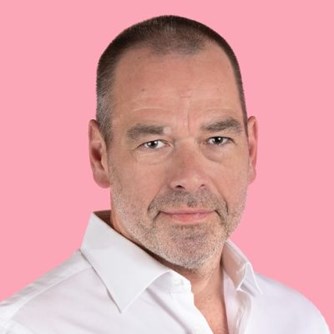 Kristof is the Chief Marketing Officer of the Group, having held the role since July 2019. Kristof has extensive marketing leadership experience with successful creation and implementation of commercial, digital, marketing and brand strategies across digital, mobile and retail channels.

Prior to that Kristof was VP International Marketing at Yahoo!, European Brand Director at Blackberry and Head of Brand and Advertising at Orange. Kristof holds a Bachelor of Arts in English from the University of Leeds. 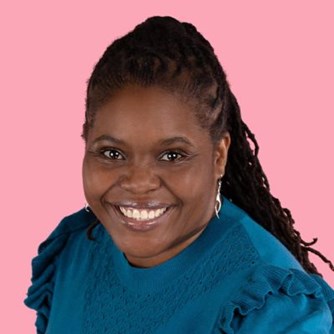 Sasha is the People Director of the Group, having held the role since November 2019. Sasha has extensive Human Resources leadership experience with expertise in Employee Experience, Internal Communications, HR Shared Services, Talent acquisition and development.

Sasha previously held roles as VP Employee Experience at Arm, a leading UK based technology Company, from 2014 to 2019, and in communications leadership roles for Barclays Bank and AXA. Sasha spent the early part of her career in Public Relations working both for leading agencies and in-house. Sasha is Chair of the board for London-based Charity, Future Men, and is accredited by the Chartered Institute of Personnel Development (FCIPD).

She holds a Bachelor of Arts with honours in Communications & Sociology  from London Metropolitan University and a Postgraduate Degree in Sustainable Business from Cambridge University. 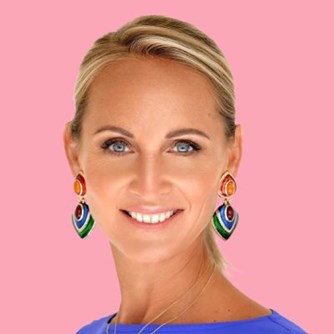 Florence is the General Manager of Greetz, having held the role since August 2020. Florence has extensive e-commerce leadership experience, having previously held roles as Director of Brand and Communication in the Benelux for HelloFresh, the leading International meal kit provider, as Group Chief Marketing Officer for Albelli, the fast-growing online personalised photo products retailer across 7 countries, from 2014 to 2018, and as Chief Commercial Officer for DPG Recruitment.

Florence is also a professional portrait photographer. She is trilingual and holds a Masters Degree in Business and Management from the Institut Superieur du Commerce in Paris.